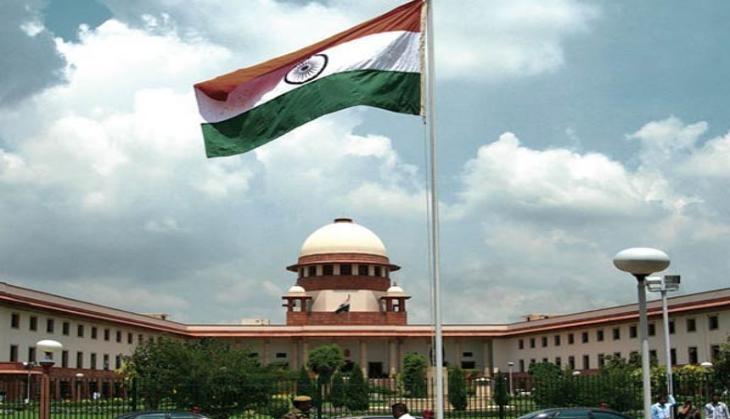 In the case of Kerala State Electricity Board and anr. v. Kurien E. Kalathil and anr. (Civil Appeal Nos.3164-3165 of 2017 decided on March 09, 2018), the Supreme Court of India dealt with the question of whether the High Court can refer the parties to arbitration on the oral consent given by the counsel without written instruction from the party and held that Insofar reference of the parties to arbitration, oral consent given by the counsel without a written memo of instructions does not fulfill the requirement under Section 89 of the Code of Civil Procedure, 1908 of India which gives the Court the power to refer the dispute for settlement or conciliation was introduced with a purpose of amicable, peaceful and mutual settlement between parties without intervention of the court. Detailed analysis is given below:

Contractor filed a writ in High Court claiming the escalation amount along with interest. When the said writ was pending, KSEB terminated the contract with Contractor which again came to be challenged before the High Court. The High Court disposed of both the petitions by a common judgment dated holding

KSEB went to Supreme Court against this decision of High Court. The Supreme Court held that contract between the parties is in the realm of private law and not a statutory contract and the matter could not have been agitated in the writ petition. However, in the peculiar facts and circumstances, this Court did not interfere with the order of the High Court directing the payment of amount to the Contractor but reduced the rate of interest.

Three years after the payment under the order was pending, the Contractor filed application in Supreme Court seeking direction of the court to make payments due under judgment of this Court, with further interest to be paid forthwith. The Supreme Court provided liberty to the Contractor to move the High Court seeking further steps for the recovery of the amount. Contractor then filed a writ in High Court in this regard which was allowed by the High Court. The High Court held that High Court directed KSEB to pay within three months with reduced simple interest. So far as the claim as to the additional work done, the High Court directed the parties to mutually discuss among themselves on disputed items in appeal.

Out of all the issues raised before the Supreme Court, the one which is relevant for arbitration is as follows:

Whether the High Court can refer the parties to arbitration on the oral consent given by the counsel without written instruction from the party.

Section 7 of the Indian Arbitration and Conciliation Act, 1996 (the Act)

(1) In this Part, “arbitration agreement” means an agreement by the parties to submit to arbitration all or certain disputes which have arisen or which may arise between them in respect of a defined legal relationship, whether contractual or not.

(3) An arbitration agreement shall be in writing.

(a) a document signed by the parties;

(b) an exchange of letters, telex, telegrams or other means of telecommunication which provide a record of the agreement; or

(c) an exchange of statements of claim and defence in which the existence of the agreement is alleged by one party and not denied by the other.

Section 89 of the Code reproduced below:

(2) Where a dispute has been referred—

(d) for mediation, the court shall effect a compromise between the parties and shall follow such procedure as may be prescribed.

The Contractor relied on earlier judgment of the Supreme Court of Byram Pestonji Gariwala v. Union Bank of India and Ors., (1992) 1 SCC 31 and contended that the counsel has the implied authority to consent for arbitration on behalf of a party.

So far as reference of a dispute to arbitration under Section 89 CPC, the same can be done only when parties agree for settlement of their dispute through arbitration in contradistinction to other methods of alternative dispute resolution mechanism stipulated in Section 89 CPC.

Insofar reference of the parties to arbitration, oral consent given by the counsel without a written memo of instructions does not fulfill the requirement under Section 89 CPC.

The Court further held that since referring the parties to arbitration has serious consequences of taking them away from the stream of civil courts and subject them to the rigour of arbitration proceedings, in the absence of arbitration agreement, the court can refer them to arbitration only with written consent of parties either by way of joint memo or joint application; more so, when government or statutory body like the KSEB is involved.

The Court referred to its earlier dicta in Afcons Infrastructure Ltd. and Anr. v. Cherian Varkey Construction Co. (P) Ltd. and Ors. (2010) 8 SCC 24 wherein it emphasized that under Section 89 of the Code, referring the parties to arbitration could be made only when the parties agree for settlement of the dispute through arbitration by a joint application or a joint affidavit before the court.

Further the Court observed that in Byram Pestonji Gariwala (Supra), the Supreme Court made it clear that the counsel should not act on implied authority unless there is exigency of circumstances demanding immediate adjustment of suit by agreement or compromise and the signature of the party cannot be obtained without undue delay. In a subsequent decision in the context of examining the compromise under Order XXIII Rule 3 of the Code, in Banwari Lal v. Chando Devi (Smt) (Through LRs.) and Anr. (1993) 1 SCC 581, this Court has observed that the case of Byram Pestonji Gariwala (Supra) had ignored the law laid down in Gurpreet Singh v. Chatur Bhuj Goel (1988) 1 SCC 270 and held that when parties enter into a compromise, the court must insist upon the parties that the compromise be reduced into writing.