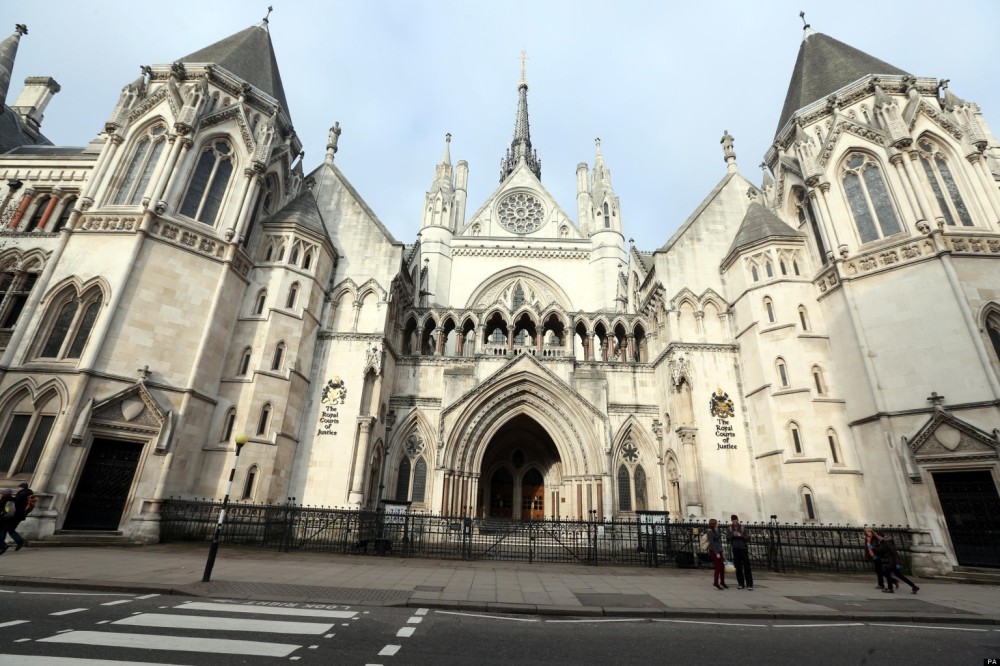 In the case of China Export & Credit Insurance Corporation vs. Emerald Energy Resources Limited [2018] EWHC 1503 (Comm), the Court shed some light on circumstances in which an arbitration clause/agreement becomes ‘inoperative’ within Section 9 of the English Arbitration Act (the Act) in order to grant stay of court proceedings in favour of arbitration. Brief case analysis given below

A Nigerian company (Emerald) entered into several funding agreements with a Chinese company (Sinosure) to cover the extremely high costs of finding and extracting hydrocarbons in return of stake in Oil extracting project. All the agreements had identical London Court of International Arbitration (LCIA) arbitration clauses given below.

“The Parties agree that their first course of action in the event of a dispute shall be to attempt to resolve the dispute without the intervention of outside parties. Should they be unable to do so, any dispute, controversy, or claim arising out of or in relation to or in connection with this Agreement, including without limitation any dispute as to the construction, validity, interpretation, enforceability, or breach of this Agreement, shall be exclusively and finally settled by arbitration under the Rules of the London Court of International Arbitration (or its successor), which Rules are deemed to be incorporated by reference into this clause. The arbitration shall take place in London, England.

The tribunal shall consist of five (5) members, of whom each Party shall appoint one (1) member, and the four (4) so appointed shall choose the fifth arbitrator. The fifth arbitrator must be a qualified petroleum engineer, geologist, or physicist. The language of the arbitration shall be English. The decision of the Arbitrators shall be final and binding upon the Parties.”

Emerald was not able to payback therefore, a Deed of Agreement for Withdrawal and Reassignment of Interest between the parties from “all associated and related costs, expenses, duties, obligations and liabilities (whether actual or contingent, whether foreseeable or unforeseeable, whether before or after the date of this Agreement”.

This was contested by Sinosure and therefore, parties started exchanging letters to enter into a compromise agreement. As per the exchanged letters, Emerald provided a promissory note (the Note) to Sinosure to satisfy the dues. The Note contained an English law and non-exclusive jurisdiction clause that reads as under:

“This Promissory Note shall in all respects be governed by and construed in accordance with the laws of England. The issuer hereby submits to the non-exclusive jurisdiction of the English courts in respect of any legal action or proceedings arising out of or in connection with this Promissory Note.”

Emerald paid some amount to Sinosure but thereafter, it made no further payments in respect of its liability under the Note. The rival contentions of the parties were regarding this Note which are given below

Emerald applied for a declaration that the High Court of England and Wales has no jurisdiction or should in its discretion decline to exercise jurisdiction to determine the claim of the Sinosure on the Note given by Emerald. Emerald’s principal contention was that the proceedings are covered by an arbitration agreement made between the parties and should therefore be stayed pursuant to section 9 of the Act. In the alternative, Emerald submitted that Sinosure’s claim should be stayed under the inherent jurisdiction of the Court.

Relevant parts of section 9 of the Act

(2) An application may be made notwithstanding that the matter is to be referred to arbitration only after the exhaustion of other dispute resolution procedures.

(4) On an application under this section the court shall grant a stay unless satisfied that the arbitration agreement is null and void, inoperative, or incapable of being performed.

The major issue before the Court was whether or not Sinosure’s claim on the Note covered by the Arbitration Clause and therefore, liable to be stayed under section 9 of the Act.

To answer this issue, the Court adopted the reasoning of Lightman J  in Albon (trading as NA Carriage Co) v Naza Motor Trading SDN BHD et al [2007] 2 All ER 1075 where he held that section 9 (1) of the Act provides for two jurisdictional thresholds which are to be decided by the Court before a stay can be granted:

Lightman J further held that it is the court, rather than the tribunal, who rules in the first instance on arbitral jurisdiction, and does so bindingly.

Citing the case of Lombard North Central v GATX Corporation [2012] 2 All ER 1119 at [24], the Court held that “[a]n arbitration clause is not “inoperative” simply because a dispute does not fall within its scope.” Instead, bearing in mind that Section 9(4) is in similar terms to the New York Convention and is based on the Model Law, “operative” covers circumstances “in which the party seeking to invoke the arbitration agreement is not entitled to do so.

On the issue of whether the impugned issue in the question in the court proceedings was a matter that was to be referred to arbitration under the Arbitration Clause, the Court noted that Emerald’s stay application under Section 9 can also be analysed in terms of the “matter” that arises out of the claim on the Note. Citing the approach of Blair J in Autoridad del Canal de Panama v Sacyr SA et al [2017] 2 Lloyd’s Rep 351, the Court held that the relevant “matter” in respect of which proceedings have been brought in this case is whether Emerald is liable in English law on Sinosure’s claim on the Note, and that is not altered by the fact that Emerald intends to raise a Nigerian law issue by way of defence arising under a contract or contracts that are quite separate from the contract constituted by the Note. The Court also cited the dicta of T & N Ltd v Royal and Sun Alliance [2002] EWHC 2420 (Ch) wherein it was held that if a claim is made under a contract which does not contain an arbitration clause, and the defence is raised that the claim is precluded by a separate contract which does contain an arbitration clause, the claim itself is not one “in respect of a matter agreed to be referred” to arbitration.

The Court held that there are no good grounds for granting a stay of the English court proceedings under the inherent jurisdiction of the Court thereby causing yet further delay in the prosecution of Sinosure’s claim on the Note and therefore, stay of proceedings under Section 9 of the Act as well as under the inherent jurisdiction of Court was refused.