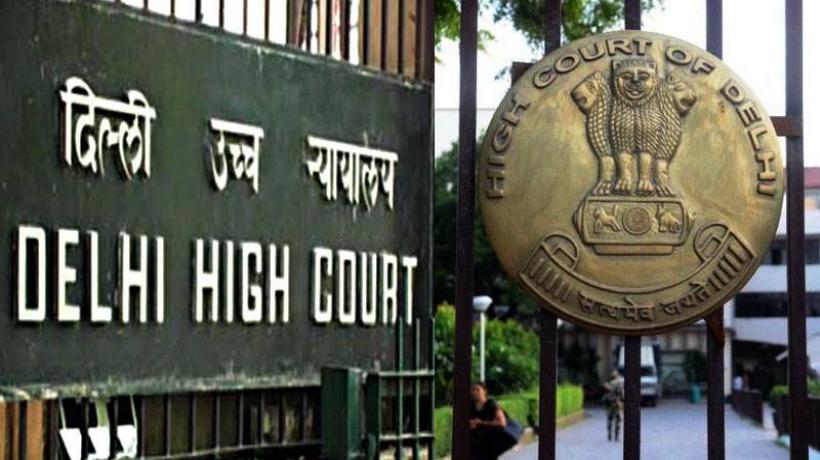 In L&T v. PWD, Arb. P. 529/2018 decided on 9 Jan 2020, the appointment procedure of arbitrators by PWD was in challenge before the Delhi High Court. While adverting to material clauses of the General Conditions of Contract (GCC), the Court inter alia observed that the manner in which arbitrators are empanelled by the PWD is a serious cause for concern. In this case, there were four specific clauses relied upon by L&T which form part of the application for empanelment prescribed by the PWD, which according to L&T ensure that the empanelled persons carry an inherent bias in favour of the PWD or, to put it more plainly, allegiance to the PWD. In Court’s view, out of the four clauses referred to by L&T, two clauses are particularly problematic.

In Court’s view, both these clauses demonstrate that the PWD was desirous of empanelling those persons for appointment as arbitrators who have not appeared against the Government. Pertinently, in the instant case, it was not disputed by the PWD that the incumbent arbitrator, whose appointment was under challenge in this case, was empanelled under the same empanelment procedure which prescribed the aforementioned conditions for being empanelled.

Given the above, the Court held that there is weight in the argument of L&T that the procedure for empanelment is skewed in favour of the PWD. The persons who are empanelled following the aforesaid empanelment procedure, which includes the incumbent arbitrator in this case, are required to display a certain kind of trait or be imbued with attributes that are antithetical to the appointment of an impartial and an independent arbitrator.

Since the appointment procedure is inherently tilted in favour of the PWD, which does not allow for the appointment of an independent and impartial arbitrator, in the Court’s view, the provisions of Section 14(1)(a) of the Arbitration & Conciliation Act, 1996 (Act) would get attracted. More importantly, the Court held that the disablement of an arbitrator under clause (a) of subsection (1) of Section 14 takes within its fold not only the ineligibility criteria prescribed under the 7th Schedule but also those aspects which although do not fall within the ambit of the entries set out in 7th Schedule but lend support to the plea, as in this case, that the appointee-arbitrator would be anything but impartial and/or independent.

The other argument advanced on behalf of the PWD was that even if the Court were to agree to the termination of the mandate of the incumbent arbitrator, the Court would have to allow for the PWD to appoint a substitute arbitrator in view of Section 15(2) of the Act following the same procedure of empanelment. Further, PWD argued that if it is not given the right to appoint a fresh arbitrator from its panel, then, the dispute cannot be referred at all to arbitration in terms of GCC.

As per Court, this stand of PWD is untenable since Section 15(2) which requires the appointment of a substitute arbitrator according to the rules that applied to the arbitrator being replaced is founded on the premise that rules of appointment ensure that the appointee-arbitrator has, in the very least, ostensible attributes of being fair and impartial. However, in the facts of the case, the Court held that both the procedure for appointment and the conditions of empanelment are such that they are likely to create an impression that the appointee-arbitrator is neither fair nor independent nor impartial.

These principles are further eroded on account of the conditions prescribed by the PWD for empanelling persons who are interested in being appointed as arbitrators qua matter concerning the PWD. Therefore, the Court held that since the rules of appointment through up a pre-configured panel comprising persons having a particular profile, the appointment of a substitute cannot be made as per the procedure prescribed in GCC.

In view thereof, weighing the object of achieving an impartial resolution of disputes obtaining between parties as against the principle of party autonomy, the Court took recourse to the provisions of Section 11(6) of the Act to follow the process of appointment of an independent and impartial arbitrator. The Court terminated the mandate of incumbent arbitrator appointed by the PWC and appointed former judge of the Supreme Court as the arbitrator.

Thus, it may be inferred from the above ruling that if the procedure of appointment of an arbitrator is tilted towards one party such that it requires the arbitrator to be imbued with attributes that are antithetical to the appointment of an impartial and an independent arbitrator then an appointee-arbitrator appointed by following such procedure renders him/her de jure unable to perform his functions within Section 14(1)(a) of the Act. Further, such criteria cannot be followed to appoint a substitute arbitrator under Section 15(2) of the Act.